You own a SELA soapmachine and need spare parts?

SELA was founded in 1893 and had a long succesfull history, delivering machines in more than 130 countries. In 2017 SELA shut down the production of soap machines. In order to guarantee that you can run your machines in the future SELA appointed the german company ZEILFELDER Pumps/ASM Dimatec GmbH as the official and future SELA spare parts supplier. 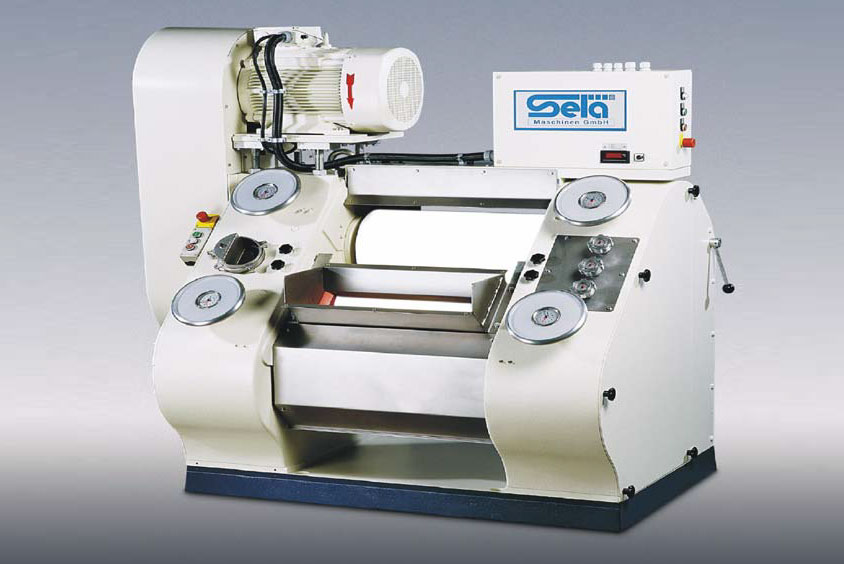 We supply spare parts for the following machines:

The list gives you a short overview over the latest SELA machines. However, the list is not complet. Please feel free to contact us regarding any other SELA machine.

SELA is a long-standing company founded in 1893 by Robert Weber and Hermann Seeländer in Helmstedt, Germany. Originary named Maschinenfabrik Weber & Seeländer, the company has been rebranded in 2007 to SELA.

As early as 1900, the company had a workforce of 30 and supplied the entire German soapmaking industry with specialised machinery for the production of toilet- and laundry soaps.

After 1945, Weber & Seeländer extanded its sales activities to non-European markets, and by the mid-1950s exports reached 50% of sales. More than hundred employees and consistent technological development of its production facilities have been a guarantee ever since for the company's competitiveness and business growth.

The 1980s and 1990s were marked by the development of new, enhanced soapmaking processes - particularly with regard to the improved quality of soaps, reduced energy consumption in production and the optimization of technical facilities. The company has been operating since 1997 under its new name, Sela Maschinen GmbH and in 1999 moved into new, state-of-the-art production facilities in Harbke, near Helmstedt in central Germany.

SELA shut down the production of soapmachines in 2017 and appointed the german company ZEILFELDER Pumps/ASM Dimatec GmbH as the official SELA spare parts supplier.